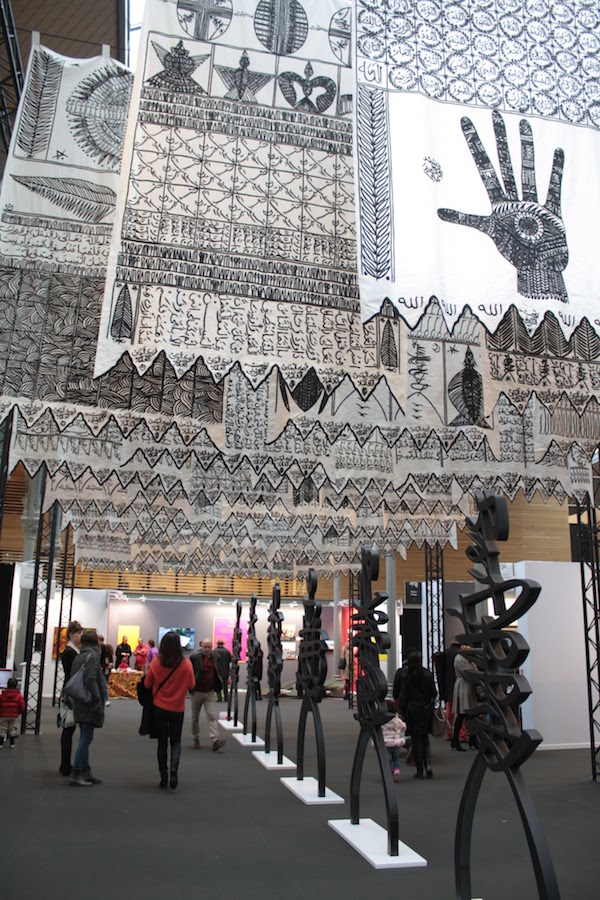 The first edition of the Contemporary African & Design fair – AKAA (Also Known as Africa) – was held from the 11th to 13th of November in Paris.

The objective of the fair, is to be a new platform for African artists to showcase their works to international collectors and to a wider public in order to gain the recognition they deserve. It is also part of a wider movement of people, determined to write a different narrative about Africa and counter what the Nigerian writer Chimamanda Ngozi called the “single story” of Africa.

To tell the story, of a muti-faceted Africa, the fair opted for a very diverse and far-reaching artistic selection. There were 123 artists overall, including artists from the African Diaspora and others who have worked on the continent. 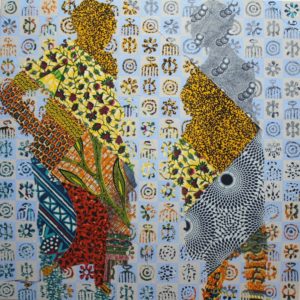 There is growing international interest in Contemporary African Art. Evidence of that is the success of past exhibitions such as ‘Beauté Congo’ dedicated to the Artists of the Democratic Republic of Congo and the retrospective of the great Malian Photographer Seydou Keita at the Grand Palais in Paris. In London, there is an ongoing exhibition at Somerset House about the other Great Malian photographer: Malick Sidibe. Beyond these temporary exhibitions, the growth of Contemporary African Art will be sustained by the long term strength of International fairs like AKAA or the pioneering 1:54 in London & New York, and their ability to attract both talented artists and interested collectors.